The building houses the island's legislature for 53 years until the New Parliament Complex was opened at Sri Jayawardenepura in 1983.The building was opened on January 29, 1930 by Governor Sir Herbert Stanley, as the an year later it was taken over by the State Council of Ceylon with its establishmentThe British Coat of Arms adorned the top of the building face till 1948, when it was replaced by the arms of the Dominion of Ceylon and was once again replaced in 1972 with the arms of the Republic of Sri Lanka. 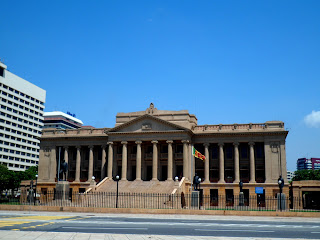 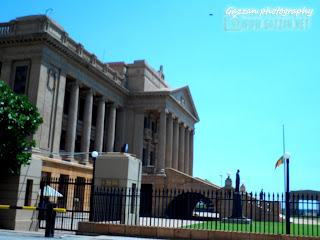 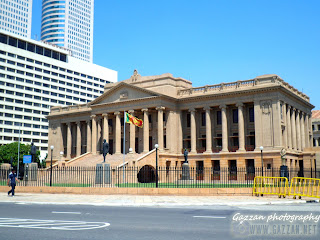 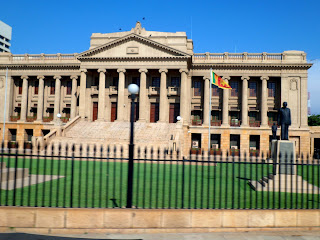 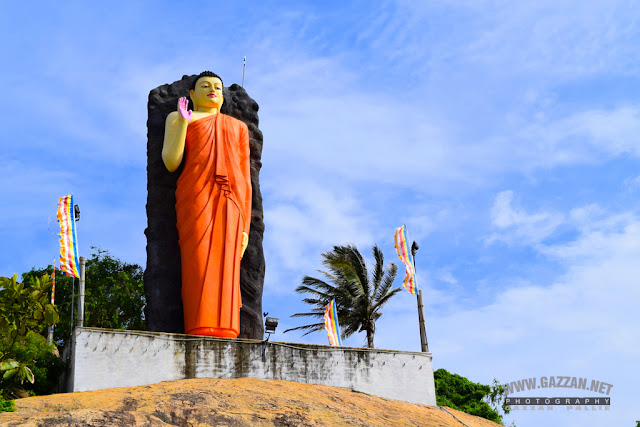